People study in college or university for many different reasons. I think the most important reason is to gain more knowledge and learn more skills. Of course, there are also many other reasons that people study in college such as to get more friends, and increase one's self-confidence. These days, most jobs require people who are educated and have good job skills. Therefore, the people who want a good job have to study hard and at least graduate with a high education. Furthermore, as technology advances all over the world, more and more education is required of people.

The people who graduate from college seem more confident in our community. These people are more respected by society. Many people want to be respected and to be important by family, friends, their bosses, and others in their lives. They find that most of them can confidently talk and do their jobs as they are more educated. Therefore, most people want to get the confidence through the university or college study.

In today's society, people need more knowledge and skills to be adapted. The university and college study is a good way to achieve this.

Small towns and big cities both have some problems in terms of transportation. In a small town,you have to own a car to ensure a comfortable living. You can't get around without one because there isn't any kind of public transportation. Big cities generally have heavy traffic and expensiveparking, but there you have a choice of taking public transportation. It's not free, but it's oftencheaper than driving when you consider gas and time. Especially if you don't have a car, you'rebetter off in the city.

I love the excitement of big cities. Small towns have a slow pace. Large cities mean you have toadapt to a variety of situations, like finding a new route to work or trying a new restaurant. I enjoythat challenge very much. Another pan of the excitement of city living is the variety of cultural activities available. There is a wide assortment of theatre, music and dance performances available in big cities. These things are rare in small ones.

The final thing I like about large cities is the diversity of the people. The United States is made up of people of different races, religions, abilities, and interests. However, you seldom find such a variety of people in a smaller town. I think that living in an area where everyone was just like me would quickly become boring.

Of course, security is a concern, and that's one area where small towns are superior to big cities. Still, I would rather be a bit more cautious and live in a large city than to feel secure but bored.

I fully agree with the claim that there is no correlation between success and luck. Moreover, Iunderstand success to refer to one's ability to achieve the predominant part of his goals in hislifetime, which in turn leads to a correlation between success and income since the accomplishment of such a natural goal as to provide a good future for your loved ones demandsthe means. What is the simplest and most lawful way to earn enough to consider yourself asuccessful person? To receive a good education and to find a good job. Both receiving aneducation and making a career presuppose one's readiness to work hard, and success without hardwork is simply not possible for the vast majority of the world's population. The reasons andexamples listed below will strengthen my point of view.

First of all, considering an education and a career as key factors of success, one will choose to pursue a degree from a college or a university. One wishing to be admitted to the university willhave to take several tests. It is doubtful that someone will be so lucky that knowing nothing, hecould pass the test with a high score. A low score means failure, and that test taker will not likelybe admitted. Therefore, in order to be successful, one should prepare for the tests and work hard,because a good education will provide him with a good job and an opportunity to accomplishsome of his goals and dreams. In my lifetime, I have never met a person who could graduate from a college without working hard.

Secondly, it is impossible to make a career if one is indolent and lacking knowledge, at least indeveloped countries. Luck plays no role in achieving this success. Even if someone was unbelievably lucky enough to become a manager not being qualified enough, he will be asked toresign in the near future because of his inability due to lack of knowledge and experience to makeright decisions. For instance, I used to work for a very small company owned by a friend. Thiscompany was later closed because of bankruptcy. The cause of bankruptcy was wrong strategiesand decisions made by the owner. After the failure, he went to a university and worked foranother company so that he could obtain experience and become a successful businessman.Nowadays, he considers himself a successful person because he had turned into reality his two biggest dreams of producing consumer goods of high quality and making charitable donations to needy people.

In sum, as long as someone understands success as an ability to turn into reality some of hisdreams and goals, he will have to work hard because he will need money. And his chances to earnthat money will remarkably increase if he could graduate from a college and make a career. All ofthese things are simply not possible without hard work. Luck has no place in such a scheme of events.

例1: Some people claim that government should be mainly responsible for the environmental pollution.

例2: Many experts point out that, along with the development of modern society, it is an inevitable result and there is no way to avoid it.

例：Bad books contain evil thoughts. In them, there might be much description about violence, superstition, and sex.

→ Bad books, in which there might be much description about violence, superstition, and sex, contain evil thoughts.

例: Nonetheless, I am still in favor of space travel, for its merits far outweigh demerits.

例: Although this view is wildly held, this is little evidence that education can be obtained at any age and at any place.

例: If you want to achieve something or intend to fulfill one of your ambitions, you must work hard, make efforts and get prepared.

例: When it comes to education, the majority of people believe that education is a lifetime study.

例: Millions of people have to spend more time and energy on studying new skills and technology so that they can keep a favorable position in job market.

例1: It is an undeniable fact that environmental pollution becomes increasingly serious.

例2: No one can deny the basic fact that it is impossible for average workers to master those high-technology skills easily.

例1: Computer, an indispensable part in our life, has brought us great conveniences.

例1: What has caught our attention is /It is noticeable that the environment in both the rural and urban areas is deteriorating.

例2: It is universally acknowledged that environmental pollution becomes one of the most serious problems in China or even the world as a whole.

例: It is cars and factories that release a great deal of gases, polluting the environment.

例: Only if the government takes some appropriate measures, will this intractable problem be tackled.

例: Every means should be tried to protect the environment on which people live.

例1: Tourism, which is a rising industry, has become the major source of economy, playing crucial role in many Asian countries. 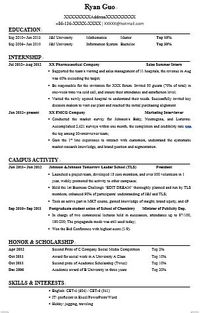 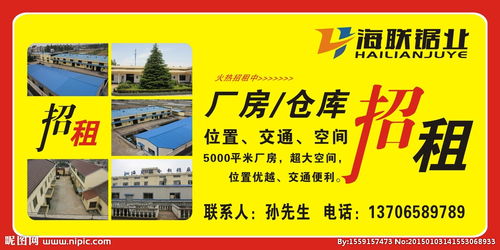 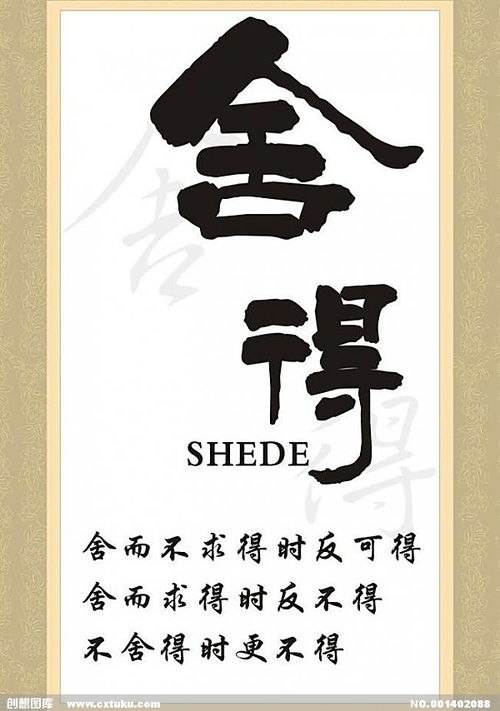 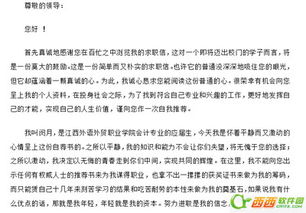 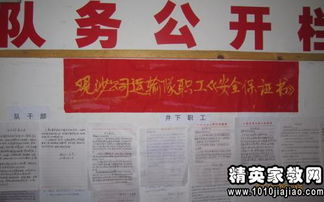 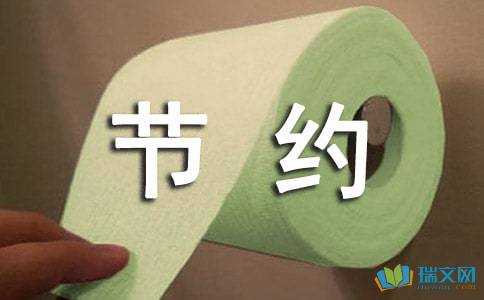 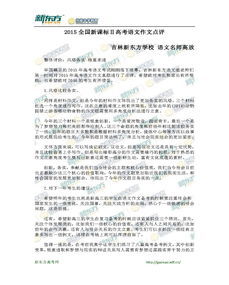 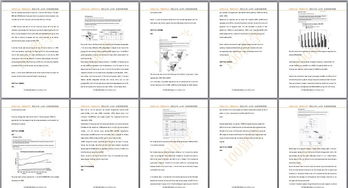 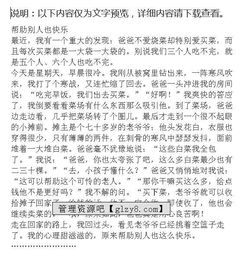 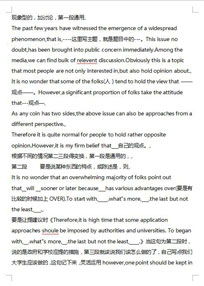