According to the first chart, the year 2000 had about 3.7% difference between actual and target which is the highest disparity, and the year 2003 had the lowest gap of about 0.4% the actual over target. From the second chart we can see that there were 40 thousand more complaints between the year with the highest number of complaints and year with the lowest number complaints. But if we consider the connection between both charts, in the year 1999 we had the lowest complaints in the bar and highest in 2003, which was dramatically strange since the year 2003 had the most complaints but it was the only year the actual percentage surpassed the target percentage.

In today’s world, the environment has become more crucial than ever, people have started to pay attention to the result of increasing industry and daily waste. However, sometimes people won’t even give a little effort to put a bottle in the recycling bin; instead they just throw it in the trash bin. But what truly causes this problem? In my opinion, there are three reasons for it.

Initially, people are apathetic about it, because sometimes it takes more effort to reduce, reuse, and recycle, and people these days are busy with what they doing on their hand like jobs. Besides there is no obligation for them to do it and also nobody spurs them to do it which exacerbates the issue. Even some people aware that, there raises a new problem that people are willing to recycle the wastes but often it’s not convenient for them to do so. For instance, in my city the recycle station for special material usually built far away from residence and generally people unwilling to put a bunch of trash in their house. But after all, people who passive about it mostly due to that they don’t realize how dire the consequence going to be if they don’t do so accordingly some people are still not motivated are act.

If there is a will, there are 3 ways to help. As a part of society, vote and support politician who would pass laws that protect the environment; as a homeowner, reduce, reuse and recycle should become established habits; as a consumer, it is vital to purchase items make from recycled material whenever u can to sustain the environment. Everybody truly does able to make a difference to the environment.

This bar chart analyzes the percentage of household waste recycled from 1992 to 2002. We can see that the percentage during 2002 increased all the way while other years fluctuated. In the various materials, paper and glass are the ones that with greater percentage that was recycled. In contrast, the plastic and cans had a lower percentage.

From the graph we can see that during 1992 cans have the highest percentage about 17% and plastic has the lowest at about 10%. After that, in year 1997, paper and glass became major types of waste that were recycled, at about 31% and 29% respectively. In 2002, glass became the dominant type of waste that was recycled with about 48%. Meanwhile, plastic had grown least around 2% and glass had grown the most around 34% in these 10 years, and paper chasing behind with 26%. Cans were more stable, with ony about 6% total growth.

As society advances, people’s life quality has vastly improved. Along with the society growth, more people tend to be more outstanding in their field, in another words, they are trying to strengthen their competitiveness. A person who has stronger competitiveness is often employed in a core position of a company, an enterprise that is competitive means that they are harder to surpass, and a country with higher competitiveness is generally more prosperous.

Competition among people can be good thing for a number of reasons. One of the main things is that people are more productive during competition; people push each other to exceed their normal limits which result in increased production. As a student, being in a competitive university always spurs us to self-improvement because in the study life you always need a goal to pursue, other competitor would be a nice motivator to help you reach your goal.

On the other hand, too much competitiveness might cause negative conflicts which result in disliking one another, especially if the one competitor always wins; it probably makes other competitors feel uncomfortable or maybe even frustrating about themselves. Sometimes overwhelming competition would bring plenty of stress to a person which has a possibility of causing physical or mental problems that we don’t truly want in daily life.

Throughout all the aspects, in my opinion, competitiveness for most part is positive, because if between people or companies or even countries without competitors, they won’t find out how grate or how bad they are doing, but with competitors, people have a better view about themselves and others. 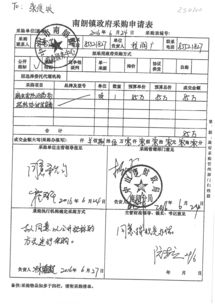 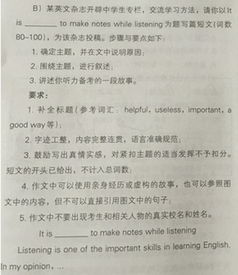 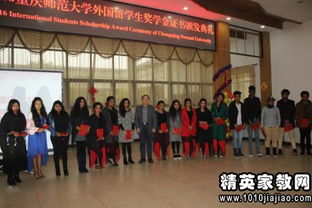 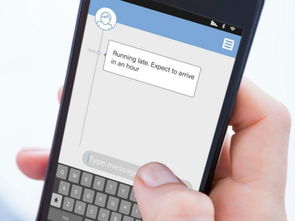 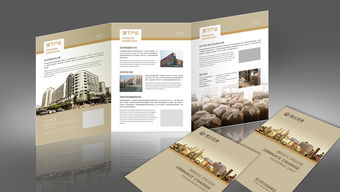 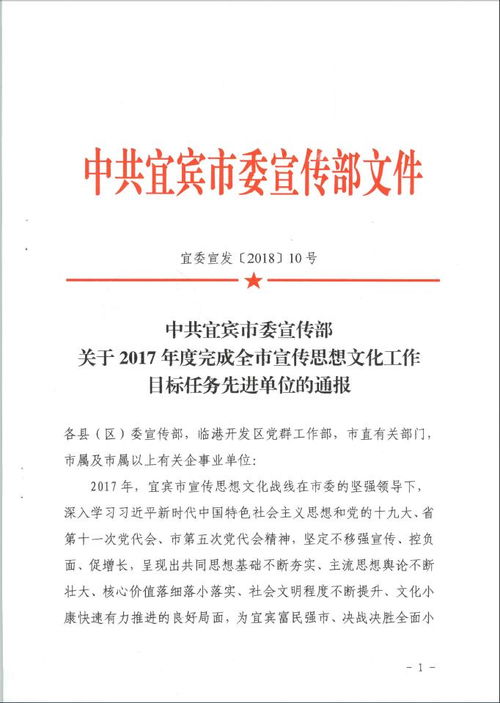 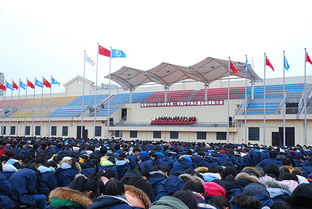 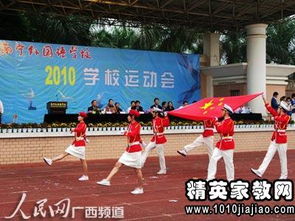 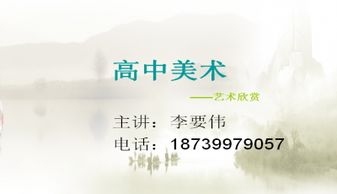 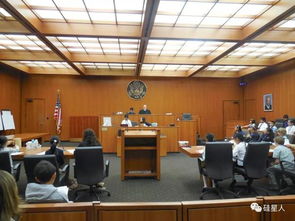 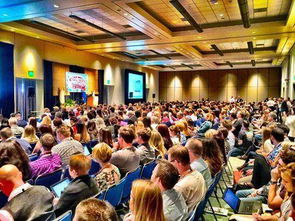 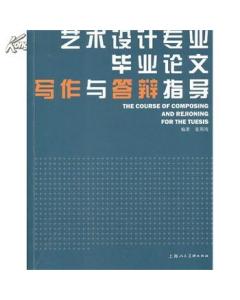 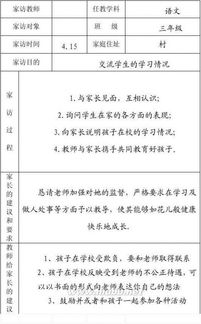 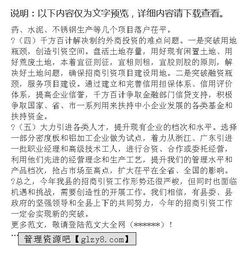 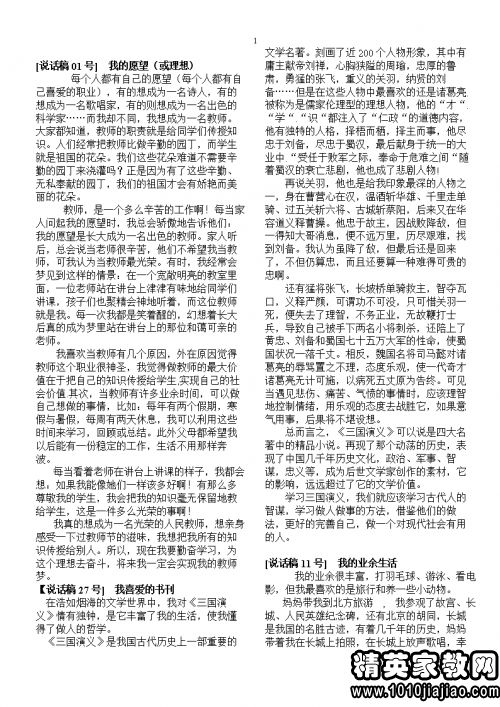 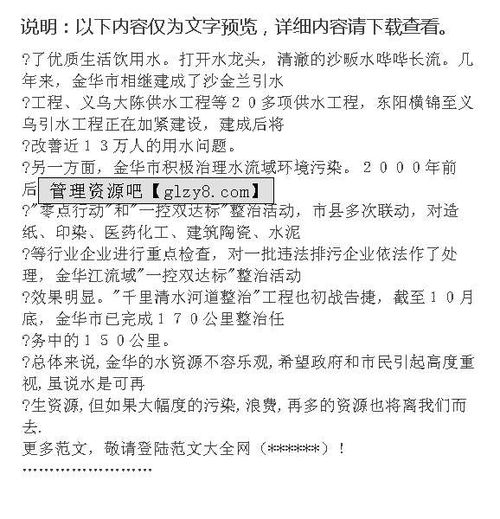